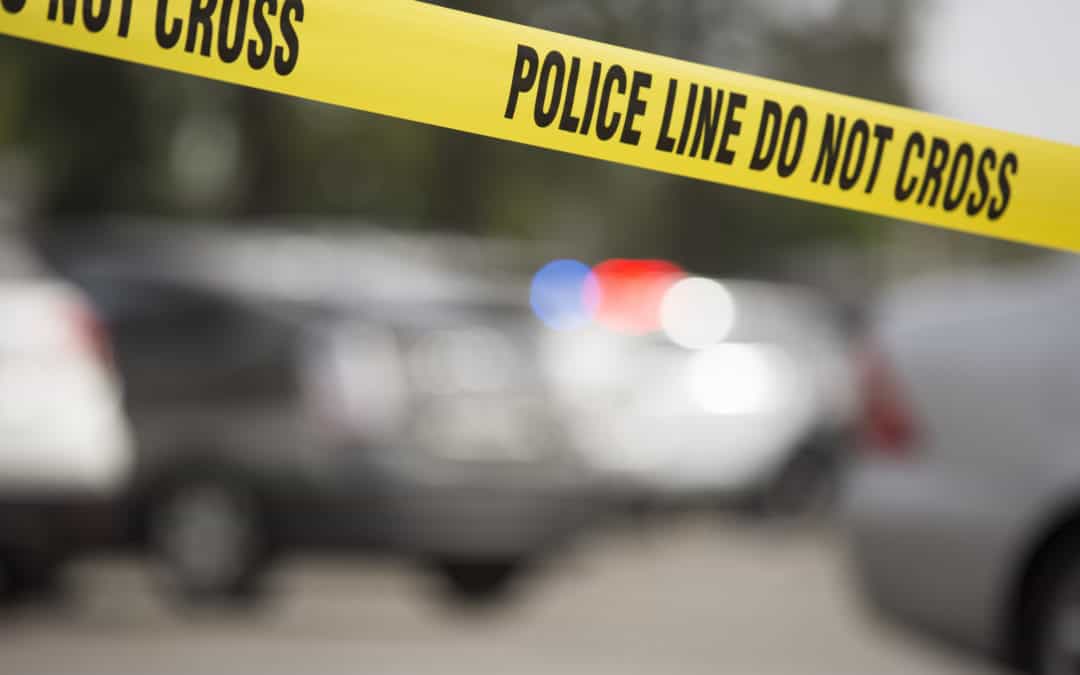 The huge popularity of movie and TV crime dramas like CSI or other more recent entrants to this sprawling niche has probably made the public much more aware than ever of murder scene forensics as a concept. And while some of what these entertaining narratives show does indeed touch upon realism, a great deal of detail gets left out.

In the TV version, some great-looking investigator uses razor-sharp intuition to notice a tiny detail and draws conclusions in minutes, only to have them backed up a couple of scene changes later by some lab technician, and viola!

We can move on to the dramatic conclusion. Reality is much slower and often grimmer. And if this applies even to the investigative process as shown in a TV murder scene, the stuff that comes after that barely even gets a passing mention.

This other aspect of a crime scene is however a whole other chain of activity that’s just as important as what came before it. It’s called crime scene cleanup, and it involves the cleanup of a murder site by the hard-working professionals who come in after the investigators have finished their last examinations.

Police and CSI staff don’t do this final job, and it’s a process that few ever see, but this cleaning applies to every homicide you’ve ever seen on the news.

Now let’s find out how it works, what it entails, and how long it takes.

Who Cleans up Murder Scenes?

The police first responders, police investigation, and crime scene investigation (CSI) people who show up to the site of murder are all trained to do essentially the exact opposite of cleaning anything up.

Their specific job is to preserve as much as possible of the site layout down to the tiniest detail and compile a rigorous accounting of evidence that often adds to the messiness of the location, mainly through the use of procedures and chemicals that help with evidence gathering.

It’s only once these professionals have finished their work that a crime scene of any kind, and especially a murder scene, can be formally declared clear for a thorough cleaning. This is where crime scene cleaning companies come into the picture.

While CSI forensics personnel are well trained in evidence collection, they usually don’t have the tools or technical know-how necessary for cleaning up after the fact. Crime scene cleaners work the other way around. They may not be CSI professionals, but their knowledge of proper sterilization and cleaning procedures ensures the safety of not only themselves but also anyone who uses the site of murder for years afterward.

Crime scene cleaners don’t simply pick up material, sweep the floors and wipe away stains. The kinds of the mess they often have to clean require specialized biohazard management techniques and specialized equipment that are designed to completely sterilize an assigned location. Because of this, their expertise and work protocols involve:

Personal Protective Equipment (PPE): all crime scene cleaning technicians are trained to use personal protective equipment against biohazard and chemical exposure.  This includes specialized bioremediation hazard suits, protective gloves, respiratory equipment, and eye protection. They have to manage this equipment while also handling the tools they need to clean up a murder scene safely and thoroughly.

Zone-based containment: In a typical homicide scene cleanup scenario, crime scene cleaning professionals will divide the area into three different zones that are carefully separated from each other by impermeable plastic sheeting and biohazard tape. The most contaminated spot will be the control zone, which is actively being cleaned. A second area called the buffer zone will surround the control zone and be used for decontamination and the prevention of cross-contamination, and outside this will be the clean zone, in which PPE can be removed.

Disinfection and disposal of biohazard material: Crime scene remediation technicians use a whole roster of tools and equipment to restore the site of even the most gruesome murder to a sterilized state. These tools include biohazard waste containers and heavy-duty hazardous materials bags for the removal of organic material, chemicals, and other substances or contaminated objects.

For the cleaning process itself, numerous sterilizing techniques can be used, including industrial-strength, EPA-rated deodorizing agents, hospital-grade disinfectants, specialized solvents that dissolve microbial or tissue enzymes, no-touch cleaning equipment, and scraping tools of all kinds.

Multiple Hazard management: Crime scene cleaning technicians don’t just deal with the leftovers of murders. Their operating theaters are all kinds of contamination scenes, and sometimes these include drug labs and other sites with dangerous chemicals or objects.

In some cases, these also happen to be the sites of murder, requiring the use of techniques for more than one kind of hazmat threat. Crime scene cleaners are trained to manage these multiple contamination vectors simultaneously.

Why Crime Scene Cleanup is So Vital

Crime scene remediation technicians are a vital part of the forensic handling chain for more than one excellent reason.

For one thing, while crime scenes in movies often simply fade into the background as soon as the plot doesn’t need them, in reality, they’re more often than not people’s homes, offices, workspaces, and public places that have to keep being used by the living after someone has been killed there.

Crime scene technicians have to make sure this can happen in a way that minimizes dangerous biohazards and traumatic memories as well. Their work often has a psychologically delicate aspect that involves not only physical cleanup but also the psychological cleansing of a space.

Secondly, despite all their professional investigative training, CSI personnel and cops are normally not trained in the safe disposal of the potentially pathogenic remains of a dead body. By handling this, crime scene remediation technicians have a job that’s genuinely important for public safety.

The Cleaning Process: How long it takes and how it works

While murder can happen in an instant, the resulting homicide scene may take a variable amount of time to clean, and this applies not just due to the violence of the murder but also because of the physical conditions of the location. Certain locations, types of construction materials, and coverings for walls, floors, or furniture are much more difficult to clean thoroughly than others.

A fundamental rule that crime scene cleaners have to keep in mind is that a murder site can’t simply look very clean, it has to truly be completely clean. Potentially pathogenic organic material has to be totally removed from surfaces and objects and if this isn’t possible, those objects and surfaces themselves will have to be replaced. Otherwise, material residues can linger to cause harm even years later.

With that said, the average range of time needed for the cleanup can run from 1 to 40 hours, but in some cases might take multiple days, depending on the violence of the murder and the amount of disinfection and removal necessary.  In cases of murder scenes where the body was only discovered days or weeks later, severe decomposition may have reduced it to a nearly liquid state and this adds a whole other dimension of cleansing beyond recent blood stains and organic remains.

To combat all of the above, crime scene cleaners use powerful scraping and cleaning tools in combination with extremely strong disinfecting and EPA-rated deodorizing chemicals such as those mentioned further above, which all present their own hazards to a cleaner’s health.

Some of the tools needed for eliminating the remains of homicides include sharp cutting tools for removing portions of carpet or wall, putty knives for scraping away brain matter and other congealed tissues, mops, shovels, sponges, scrubbing fabrics, and in more extreme cases, devices such as foggers and ozone machines for odor removal.

The trained professionals that conduct crime scene remediation work at 360 Hazardous Cleanup have a difficult and crucial job that nonetheless gets little recognition in both media and the public eye. Nonetheless, they’re available 24 hours a day, 7 days a week, 365 days per year, and can be on the scene within a matter of hours for an assessment.

Their expertise also extends to biohazard removal and sanitization for a diverse range of other needs beyond those required by police agencies. Give them a call today and partner with professionals for crime scene and trauma cleanup situations.