How Much Does Suicide Cleanup Cost? 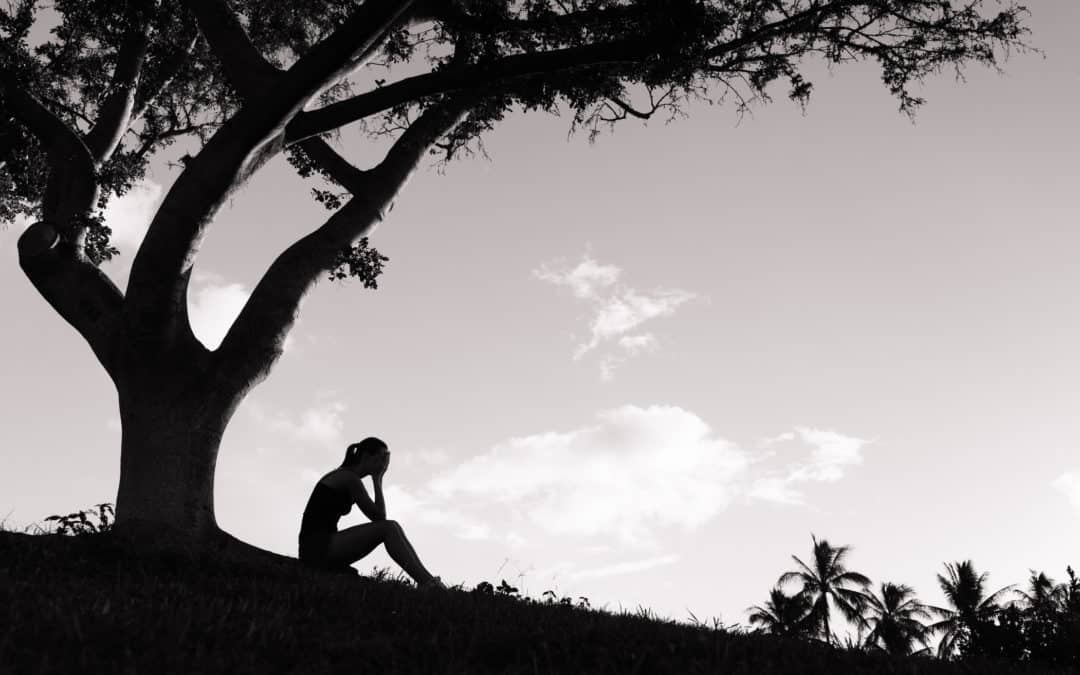 Discovering a suicide scene is traumatic. After the police leave, the area will need a suicide cleanup. Find out how much professional cleanup costs here.

Suicide is the 10th leading cause of death in the United States, claiming over 47,000 lives each year. Once first responders and coroners leave the scene, property owners or family members have to deal with the traumatic job of cleaning up after the deceased.

Compassion and discretion are essential when managing a suicide cleanup. There is no question as to the emotional impact that a suicide can have on anyone close to the deceased, and suicide cleanup services need to ensure that those involved can start to moving on as efficiently as safely as possible.

How Much Does Suicide Cleanup Cost?

Several different factors will determine how much a suicide death cleanup costs. A suicide cleaning company will normally have to visit the scene before they can give an accurate quote. Most cleaning companies can be on the scene within a matter of hours.

Some of the factors that come into play when considering the cost of a suicide cleanup include:

Sometimes it is necessary to take other things into consideration such as the climate of the building and if any pests have entered the property.

Length of Time the Scene Has Been Left Unattended

The longer the suicide scene has been unattended, the more the cleanup tends to cost. The longer you leave the body, the greater the biohazard risk. This means that the cleanup team will need more protective equipment just to enter the scene.

Bodies that have started to decompose will mean that there are more body fluids present. Fluids such as blood can be almost impossible to remove from any porous materials such as carpets or furniture. Cleanup services will normally have to remove and dispose of anything stained with blood or biohazard materials.

Suicide scene cleanup services have to ensure that all blood and any other biological materials are safely and properly removed from the scene. Then they need to disinfect and deodorize all affected areas with EPA-rated cleaning agents. Avoiding cross-contamination is a huge priority, and anything that is affected by biohazard needs to be dealt with.

Number of Rooms Affected by the Suicide

Not all suicides only affect one room, and, as mentioned above, anything affected by biohazard has to be rectified. If the suicide was contained in one room, then that room can be isolated from the rest of the home. This is much cheaper than a suicide that affects multiple rooms.

The more rooms the suicide effects, the harder it is to control potential contamination from biohazards. A suicide might involve a lot of blood and other bodily fluids. These can potentially seep through floorboards and affect roof spaces and even the rooms below.

The more rooms affected, the more difficult it is to prevent further contamination, and as a result, the greater the cost.

The Method of Suicide

How the individual committed suicide can have a huge impact on the suicide cleanup costs. While some suicides might only affect a small area such as a bathtub, others can affect a much wider radius.

Suicides involving firearms can affect a larger area. Shotgun suicides often have a 360-degree splatter radius. This results in the cleanup team having to clean up blood, brains, tissue, and teeth from an entire room. This includes furniture, ceilings, carpets, and walls. Hiring a team of professionals will help you navigate this process.

Suicide cleaning companies will not deal with any structural damage directly, but they can work with your insurance provider and building owner to help determine the extent of the damage.

Suicides can cause structural damage in many ways, including damage to walls, doors, subfloors, and ceilings. It’s important to allow the cleaning company that you choose to assist you with finding the right people to call.

The cleanup team might come across additional complications. Suicides that have been unattended for some time can lead to pest problems. Sometimes, victims of suicide can have previously developed hoarding tendencies, and there can be an extra cost for the removal of collected and potentially contaminated items.

Depending on where the suicide took place and the layout of the building, heavy machinery might be necessary to make the cleanup possible.

Who Pays for Suicide Cleanup?

Suicide has a huge emotional impact on anyone close to the victim, and the last thing they want to worry about is how they’re going to pay for cleanup services. Fortunately, there are a few different ways to pay for a suicide cleanup that can help those dealing with the trauma of suicide. A professional and compassionate cleaning company will help you.

Is it Covered by Insurance?

Homeowner’s insurance might cover a suicide cleanup if you are a homeowner. Suicide cleanup companies should work closely with your insurance provider to ensure that the process is simple and as beneficial to you as possible.

If you or the victim is a renter and carries renter’s insurance and the landlord of the property has insurance, then this will also likely pay for the suicide cleaning company. Make sure you hire a cleaning company that will help you through this difficult process.

Most suicide cleanup companies will offer to finance. This allows you to work out a payment plan that suits you. This can help people if their insurance doesn’t cover the cleanup costs.

As already mentioned, the cost of a suicide cleanup will vary depending on several different factors. Finding a reputable company that will work with you hand in hand to help you navigate the process is essential.

Dealing with a suicide scene can be an emotionally testing time. The suicide cleanup team at 360 Hazardous Cleanup devotes its time and effort to providing a respectful and discreet service. They have over 35 years of environmental hazard experience and adhere to OSHA regulations as well as local, state, and federal guidelines.

When you come face to face with the worst, it is important that you can rely on a cleanup company that is both compassionate and competent. Available 24/7/365, their teams are available for immediate dispatch for a same-day assessment.